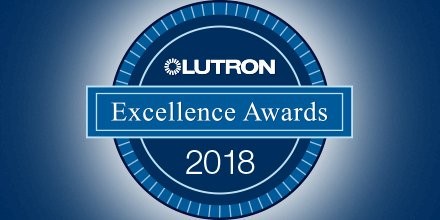 Lutron has announced its 2018 Excellence Award Winners and has added two companies to the Lutron Hall of Fame.

Lutron Electronics, a lighting and shading control company, recently announced the winners of its annual Excellence Award competition as well as the newest Lutron Hall of Fame inductees. The announcements were made during CEDIA Expo 2018 on Thursday, Sept. 6th, in San Diego, Calif.

Established in 2003, the Lutron Excellence Awards competition “recognizes the world’s best projects that use Lutron light, shade, and temperature controls, Lutron Ivalo fixtures, plus third-party equipment, voice control, and more,” according to the company.

More than 100 of Lutron’s residential system providers have won a total of 160 Excellence Awards since the competition’s beginnings.

The 2018 Excellence Award winners are:

The Lutron Hall of Fame

In 2009, the Lutron Hall of Fame was created to recognize excellence and dedication in the marketplace.

Joining the 22 existing member companies, the 2018 Lutron Hall of Fame inductees are:

“It’s an honor to recognize our customers for their outstanding use of Lutron products and their continued dedication to the industry,” says Michael Smith, vice-president, sales, Lutron.

“These companies have truly raised the bar and set a high standard of industry excellence.”

More posts from author
Wednesday, 16 December 2020 Wipliance Wins 3 Categories in AZ Foothills Best of Our Valley 2021
Friday, 07 August 2020 Top 5 Features of a Smart Home System
Friday, 01 May 2020 Wipliance to donate 10% of New Projects to Food Lifeline Through May 15

Wipliance Named CTA Integrator of the Year for 2019 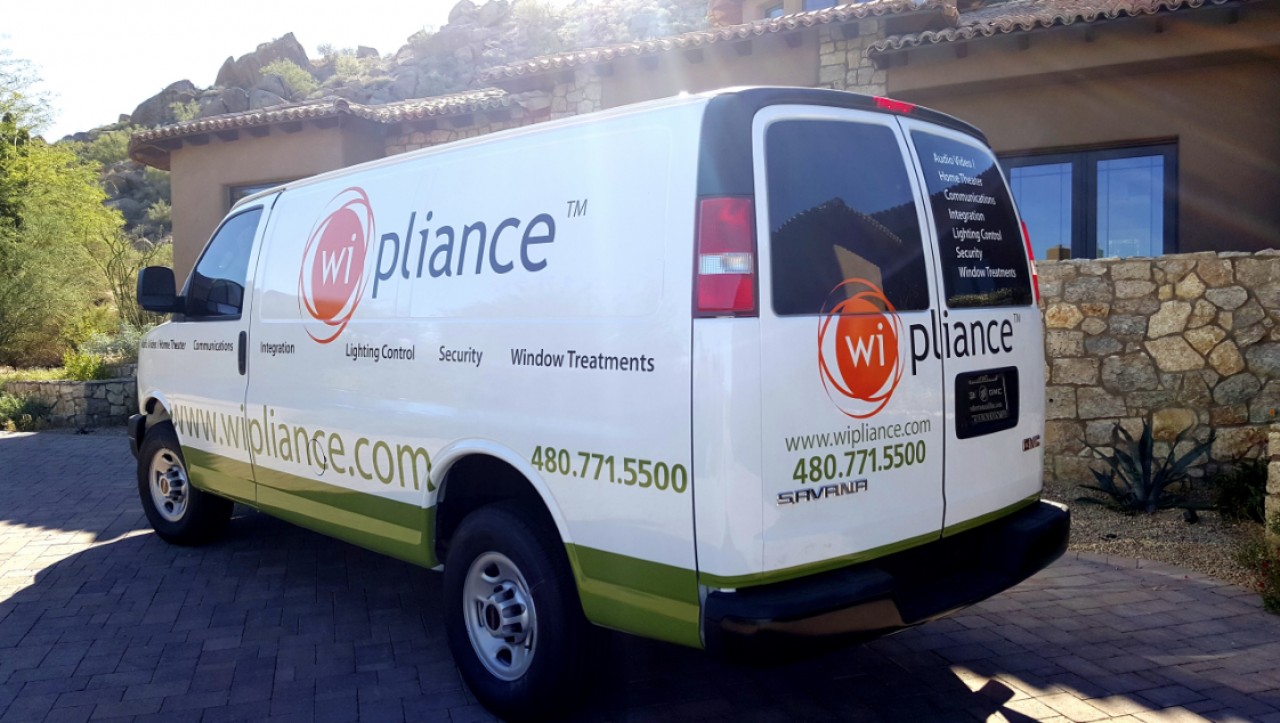