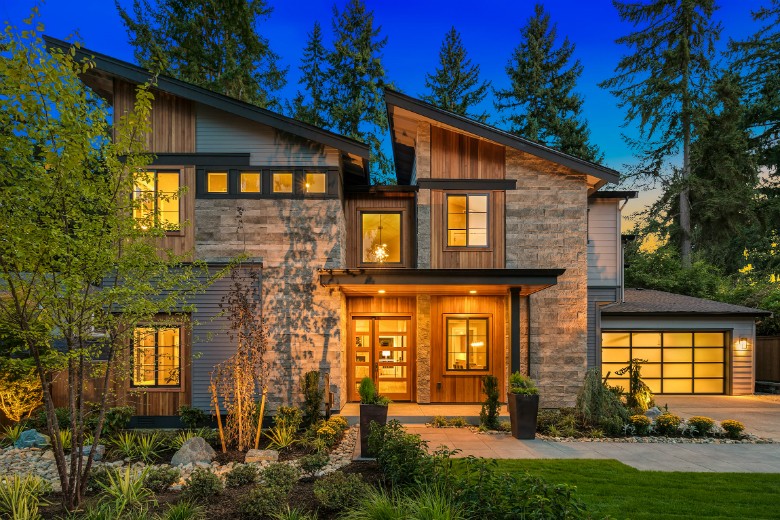 The next generation of interior design will move you.

The tech industry has planted deep roots in the greater Seattle area, and it was only going to be a matter of time before it made its mark on housing. It has been a lot of fun to integrate more innovative technology into our homes, such as “smart” thermostats and remote lighting controls. But, just as transitional design fuses modern materials with more classic architectural design, cutting-edge components are seamlessly integrated within tried-and-true planning to deliver the best of both worlds. After all, who would want to live inside a server room?

We look at technology in terms of how it can relevantly enhance the classic comforts of home. These are some of the trends that we see continuing into the near future – you’ll notice lots of the familiar on a larger, more luxurious scale. Ultimately, we all want to love where we live.

1. Islands: The Bigger the Better 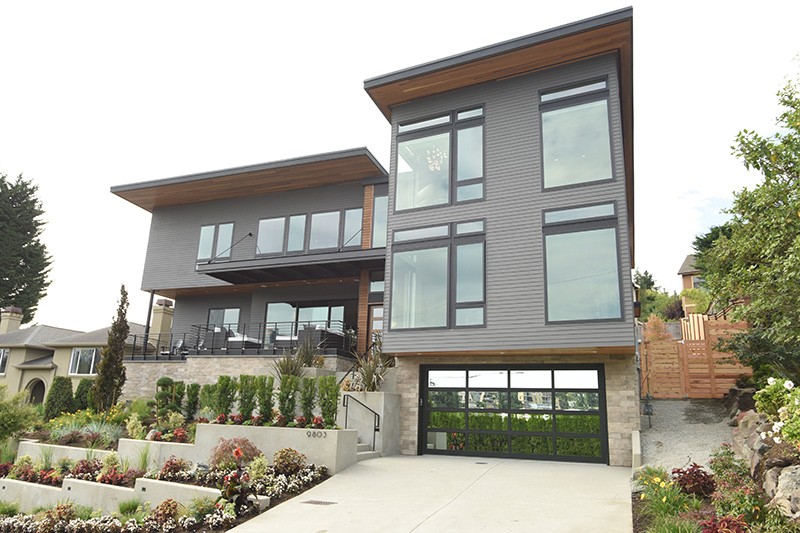 Blocks away from an evolving downtown Bellevue and its ever-changing skyline, and steps from Meydenbauer Bay, is a stunning home perched on a hill overlooking Whaler’s Cove. This year’s 425 Northwest Idea House built by JayMarc Homes of Mercer Island and designed by Medici Architects of Bellevue is a 5,690-square-foot masterpiece — every detail meticulously thought out and executed to perfection.

“It turned out beautiful,” said Marc Rousso, president of JayMarc Homes. “It has really nice views, especially at night. But my favorite part about this project was allowing people to showcase their talents — that is the coolest part, that the team could come together and really show what they can do.”

Rousso and his best childhood friend, Jay Mezistrano, have been business partners since college. JayMarc Homes has been building homes on Mercer Island and in Bellevue for seven years and has grown to 33 team members who collectively have about “450 years of experience” in the industry. 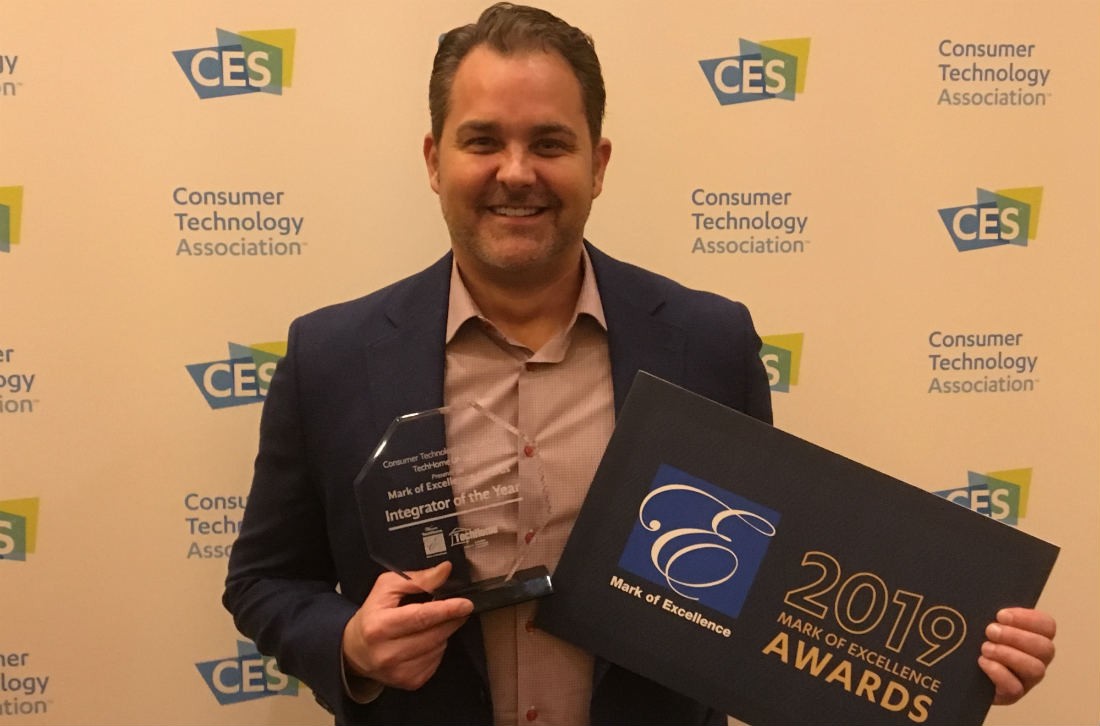 Wipliance Named CTA Integrator of the Year for 2019 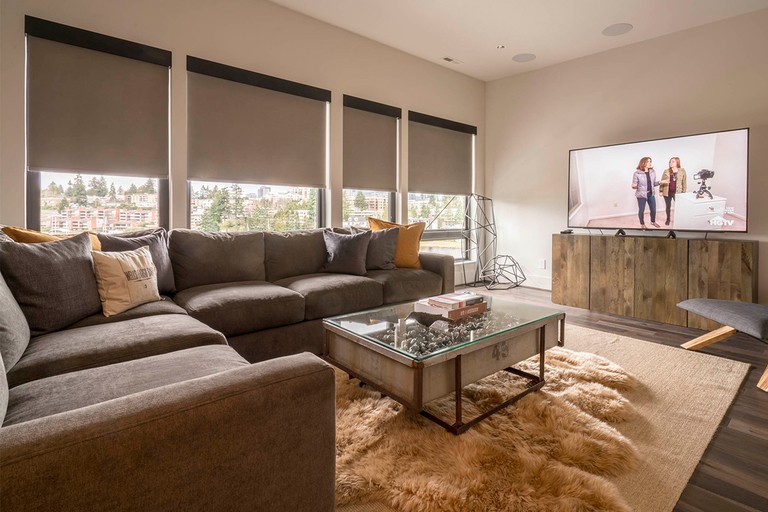