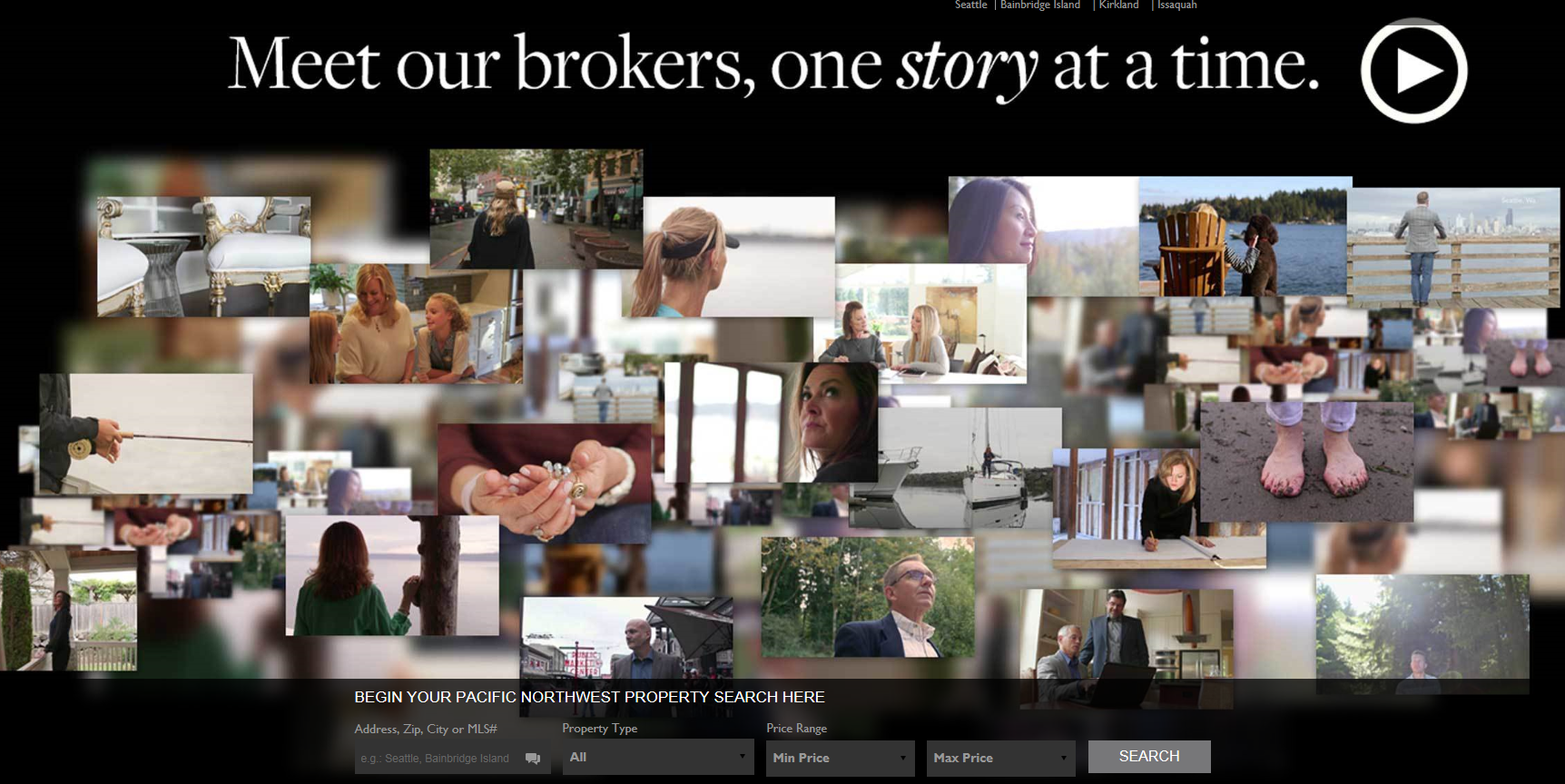 RSIR brokers were elated to learn the firm has entered top ten largest real estate brands* in Washington by total dollar volume generating more than $800 million in gross sales. According to Trendgraphix research, the firm is also the fastest growing* amongst peer companies and maintains the highest production* on a per broker basis with the highest average selling prices for both buyers and sellers. Also of note, the Belltown branch office of RSIR is the producing branch office for downtown condominium sales 2010-2015 (including half of the top 15 most expensive sales in 2015).

Throughout the event RSIR brokers rallied behind several “Surprise and Delight” drawings for special prizes that ranged from complimentary creative design time and PSBJ “Home of the Day” insertions to a return flight to Las Vegas and a ticket to attend the Global Networking Event, courtesy of Sotheby’s International Realty Affiliates, LLC.

The symposium concluded with a group photo and hosted dinner by Herban Feast as RSIR team members were joined by their spouses and the evening evolved into a festive celebration for the holidays.

A private performance by Mycle Wastman, a finalist on The Voice delighted the audience rounding off a full day of learning and celebration.

Following the event, some of RSIR’s brokers and other participants outlined their key takeaways and enthusiasm for the coming year:

“It was the best real estate event I’ve ever attended! So much motivation and leadership as we move into 2016.” – Aaron Gazes, Broker with RSIR.

“One thing I took away from the meeting was the fact that our team needs to use Rezora more often and in different ways.” – Sandy Justen, Team Panel Participant and Broker with RSIR.

“I am proud to have co-sponsored and participated in another stellar RSIR event! On to 2016.” – Keith Lashley, 20/20 Vision Panel Member and Loan Consultant with Caliber Home Loans.

“It was fun to hear from everyone and get to know everyone a little bit more. I feel honored to be a part of RSIR nation. I’m looking forward to the Evoker videos, tightening our listing presentations and getting our systems dialed in for 2016.” Brian Hopper, Social Media Panel Participant and Broker with RSIR.

More posts from author
Wednesday, 16 December 2020 Wipliance Wins 3 Categories in AZ Foothills Best of Our Valley 2021
Friday, 07 August 2020 Top 5 Features of a Smart Home System
Friday, 01 May 2020 Wipliance to donate 10% of New Projects to Food Lifeline Through May 15 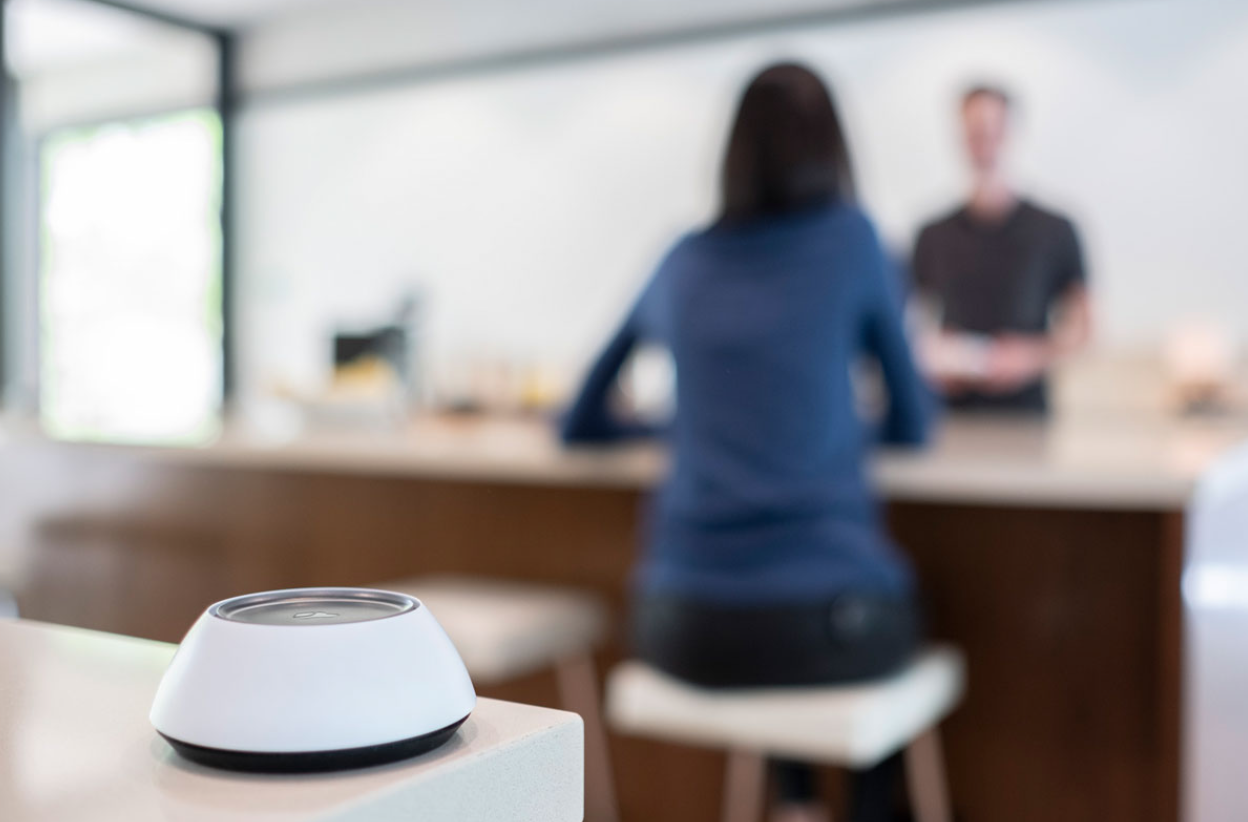 Hands-free, secure and full of bass: How to create the smart home of your dreams